The key is to find an optimum algorithm which maximizes them both. This reduces the LBAs needing to be moved during garbage collection. A run is a log-structured-merge LSM term for a large sorted file split into several smaller files. This requires numerous writes to these tables, and while it provides an extra layer of safety, new file systems designed to work with solid-state memory are starting to replace these models. LCS also does not have the duplicate data problem. This write amplification can be somewhat reduced by increasing the amount of memory devoted to memtables — so that the size of the smallest sstables is larger and the number of tiers decreases. This reliability requirement increases write amplification even further! One place where this mismatch will occur that may not be obvious is in the writing of metadata.

So the single L1 sstable we are compacting will overlap around 10 of the L2 sstables. This dramatically reduces the influence of WA cycles. If that happens, we pick one sstable from L1 and compact it into L2: A single sstable in L1 is part of a run of 10 files.

LCS does not have the temporary disk space problem which plagued STCS: While STCS may need to do huge compactions and temporarily have both input and output on disk, LCS always does small compaction steps, involving roughly 11 input and output sstables of a fixed size. 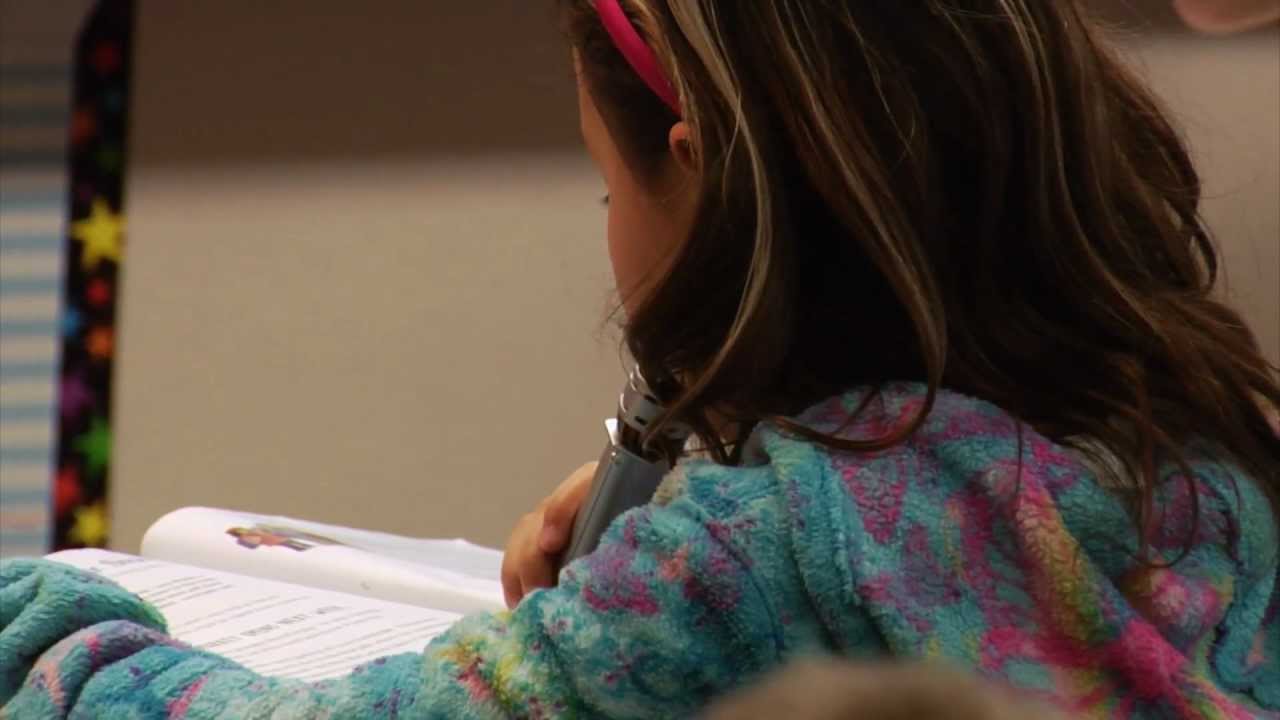 In a perfect scenario, this would enable every block to be written to its maximum life so they all fail at the same time. Therefore, separating the data will enable static data to stay at rest and if it never gets rewritten it will have the lowest possible write amplification for that data.

If the data is mixed in the same blocks, as with almost all systems today, any rewrites will require the SSD controller to garbage collect both the dynamic data which caused the rewrite initially and static data which did not require any rewrite. The next post in this series will introduce a new compaction strategy, Hybrid Compaction Strategy, which aims to solve, or at least mitigate both problems. So the single L1 sstable we are compacting will overlap around 10 of the L2 sstables. Each time data are relocated without being changed by the host system, this increases the write amplification and thus reduces the life of the flash memory. In a perfect scenario, this would enable every block to be written to its maximum life so they all fail at the same time. One place where this mismatch will occur that may not be obvious is in the writing of metadata. We replace the input sstables with the compaction results, putting the results in L2 note that L2 remains a single run. The result is the SSD will have more free space enabling lower write amplification and higher performance. Each of the other levels, L1, L2, L3, etc.

The result is the SSD will have more free space enabling lower write amplification and higher performance. The key is to find an optimum algorithm which maximizes them both. In the previous postwe introduced the Size-Tiered compaction strategy STCS and discussed its most significant drawback — its disk-space waste, a.

We end up writing the same data to disk over-and-over many more times than STCS did, which in many mixed read-write workloads can cause the disk to not be able to keep up, and both write and read performance can suffer.

This happens when the last level is not filled, but rather only filled as much as the previous level. For such workloads, LCS will have terrible performance, and not be a reasonable choice at all however, do note that above we saw that some specific types of workloads, those mostly overwriting recently-written data, have low write-amplification in LCS.

It then finds the roughly 10 sstables in the next higher level which overlap with this sstable, and compacts them against the one input sstable.

This is no longer true for modern hard disk drives, which now identify bad sectors and use metadata to remap data to replacement sectors.